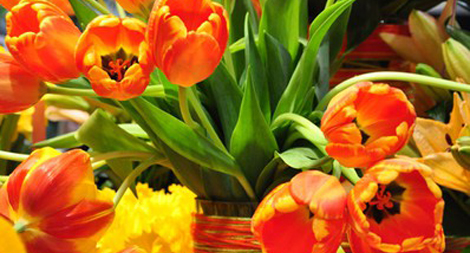 What is your favourite flower? Mine is tulips! Tulips are spring-blooming and colorful. Although tulips are often associated with The Netherlands, commercial cultivation of the flower began in the Ottoman Empire.

The tulip, or lale (from Persian لاله, lâleh) as it is also called in Iran and Turkey, is a flower indigenous to a vast area encompassing arid parts of Africa, Asia, and Europe. The word tulip, which earlier appeared in English in forms such as tulipa or tulipant, entered the language by way of French tulipe and its obsolete form tulipan or by way of Modern Latin tulīpa, from Ottoman Turkish tülbend. 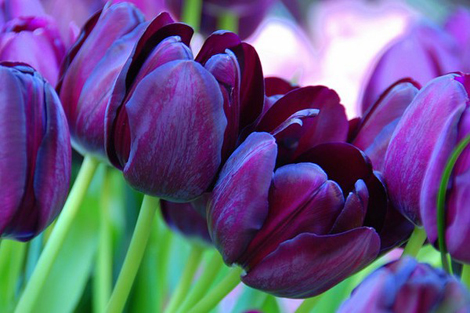 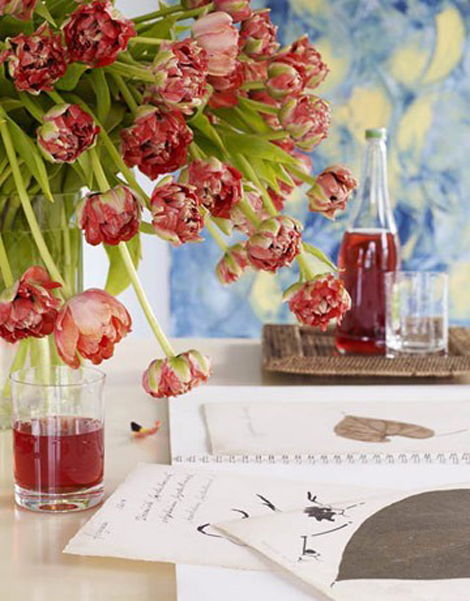 orange tulips – I love this picture 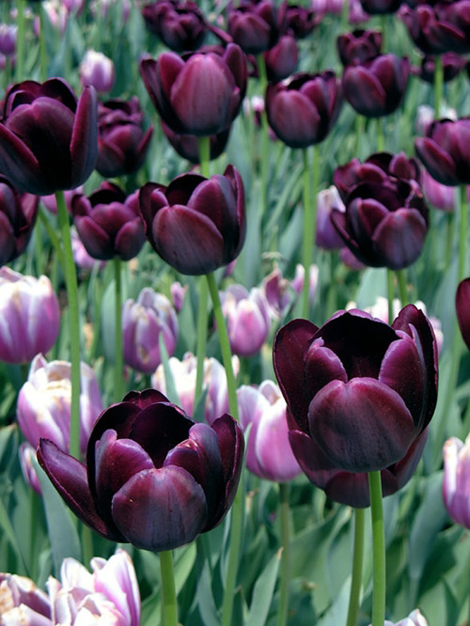 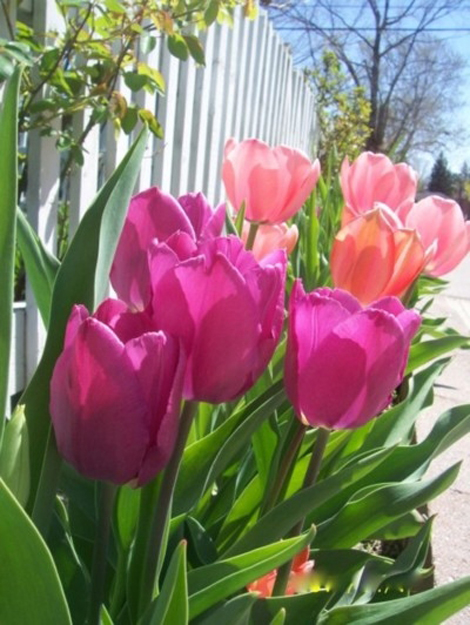 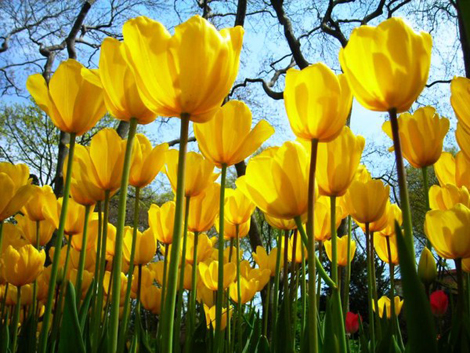 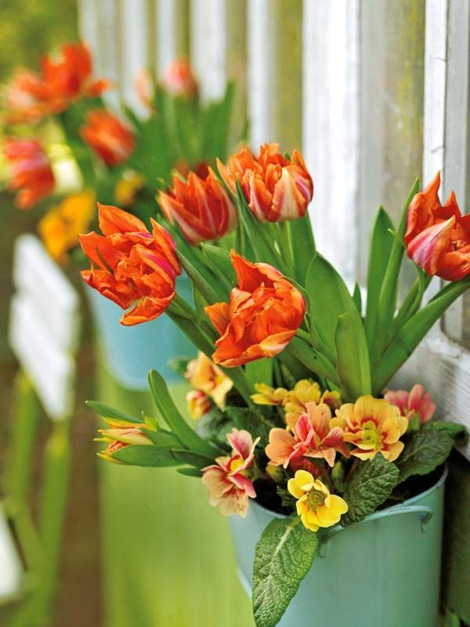 My all time favourite is orange. Nice way to add colors anyway! 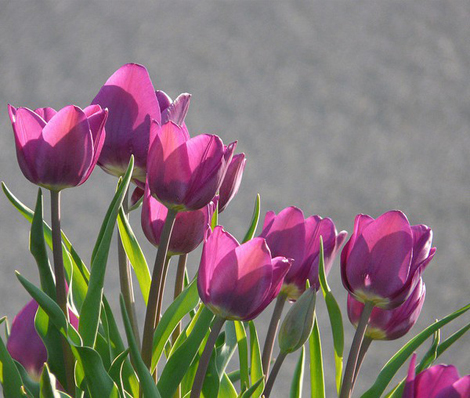 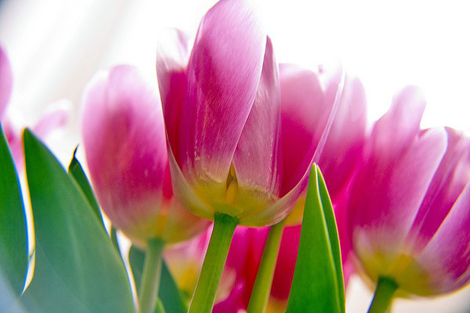 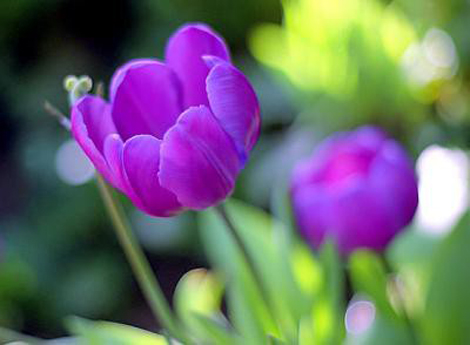 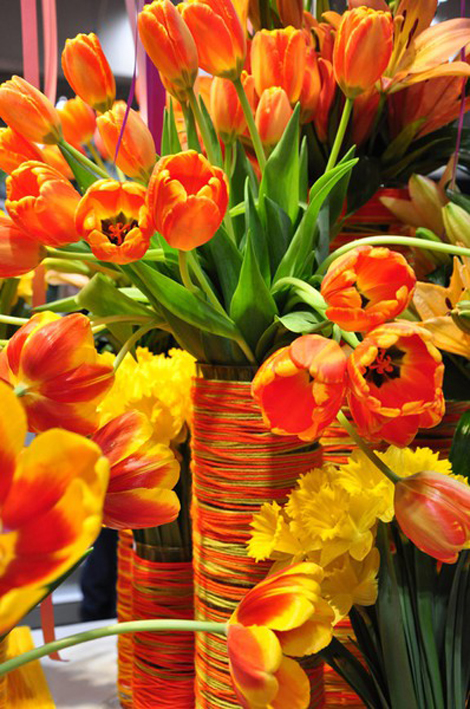 This picture is so #likealot# – The colors, the vase, the bloom mix of yellow and orange.. Tulips! 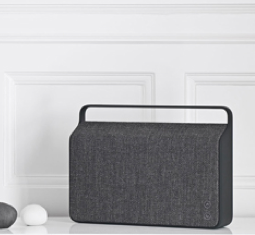 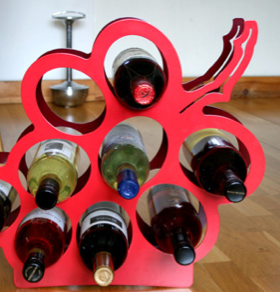 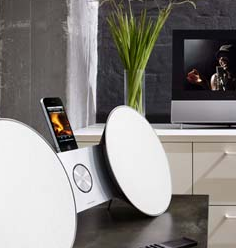 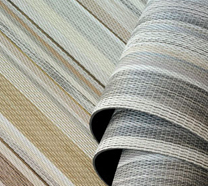