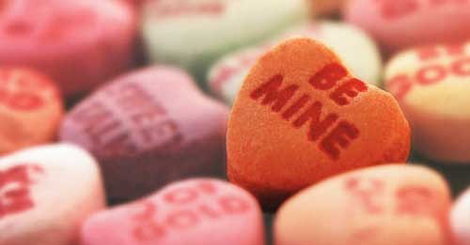 Saint Valentine’s Day, commonly shortened to Valentine, is an annual commemoration held on February 14 celebrating love and affection between intimate companions. I found some pictures for inspiration whether you celebrate or not 😉

The day is named after one or more early Christian martyrs named Saint Valentine, and was established by Pope Gelasius I in 496 AD. It was deleted from the General Roman Calendar of saints in 1969 by Pope Paul VI.

It is traditionally a day on which lovers express their love for each other by presenting flowers, offering confectionery, and sending greeting cards (known as “valentines“). The day first became associated with romantic love in the circle of Geoffrey Chaucer in the High Middle Ages, when the tradition of courtly love flourished.  <Wikipedia> 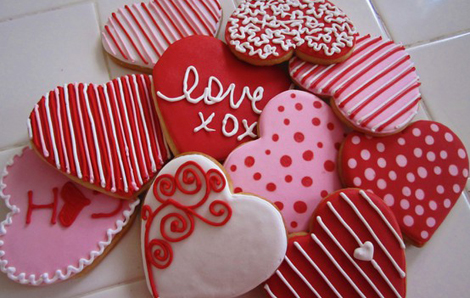 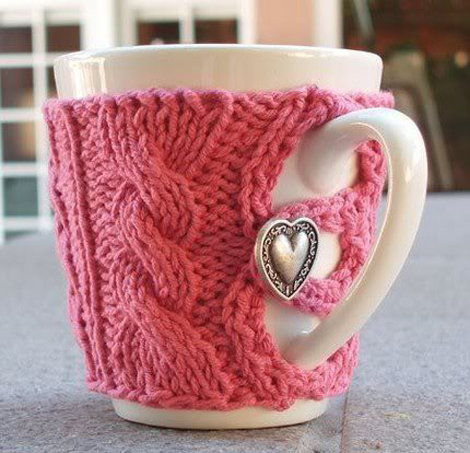 How cute is this “knitted mug” in pink 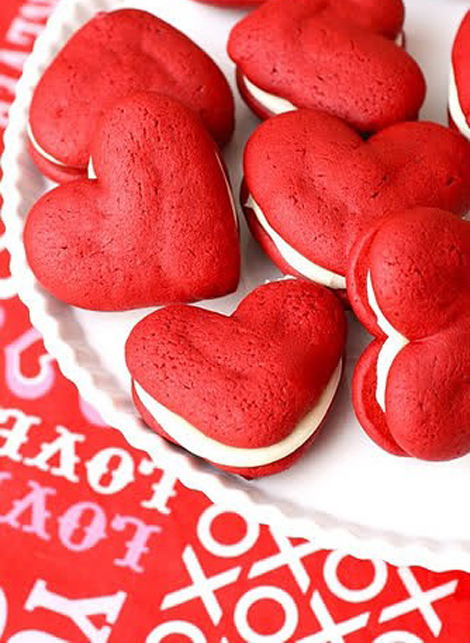 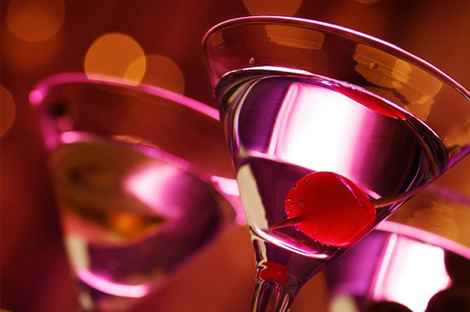 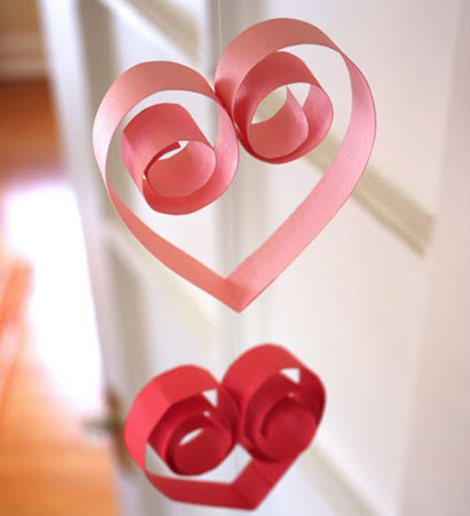 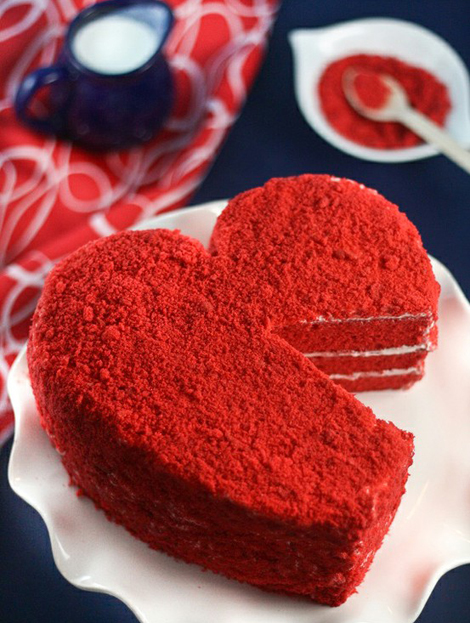 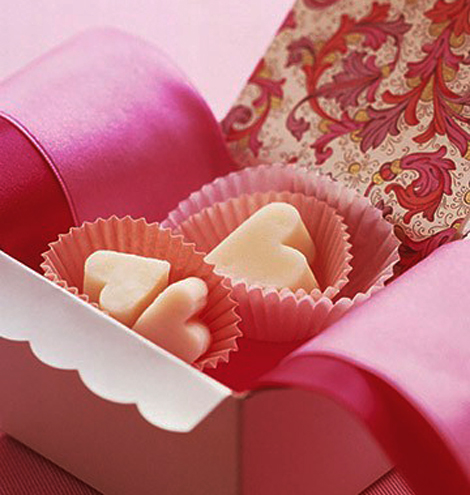 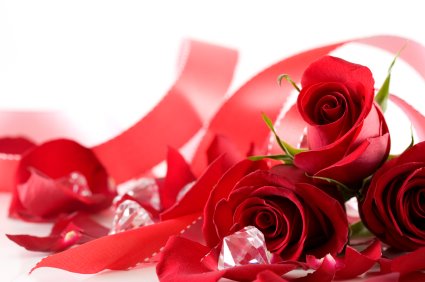 Happy Valentine to all followers – Give some extra today, the same as every day! 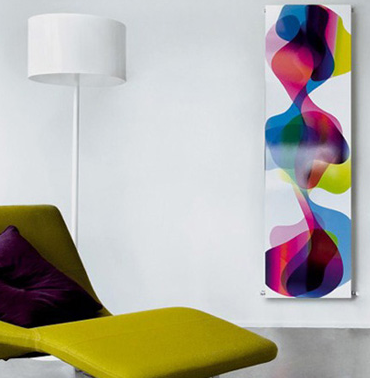 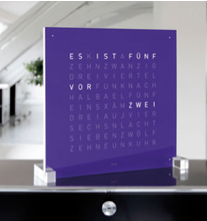 QLOCKTWO by Biegert & Funk makes you stop and look at time in a different way. The typographical display combines the moment […] 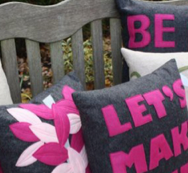 Funny and colorful cushions from Design Don’t Panic. Two colors and words written on it. I would like to use cushions as […] 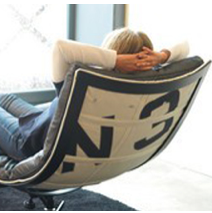 Some picts of chairs to relax in – different colors and shapes. May give you an idea on how your relaxing area […]