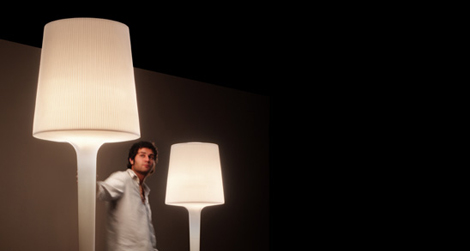 Metalarte is a company that has defined its personality through the co-existence of the new and the traditional. Applying Yin and Yang to production has resulted in the possibility of maintaining a catalogue that balances the future and the past.

A tradition that began a workshop at Madrazo Street in Barcelona, continued at Riera de Sant Miquel, subsequently ending up at a factory located in Sant Joan Despí at the beginning of the sixties.

Have a look at these amazing lamps and pendants from the Spanish company Metalarte. 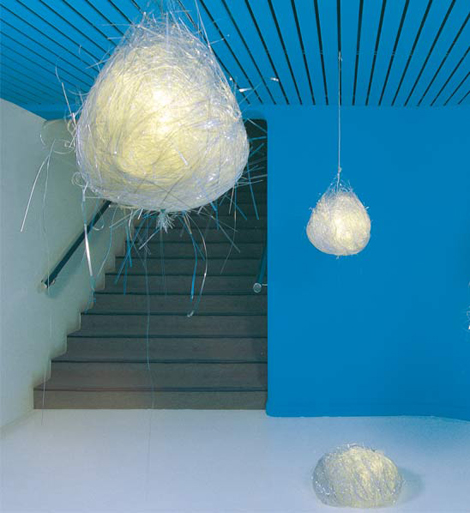 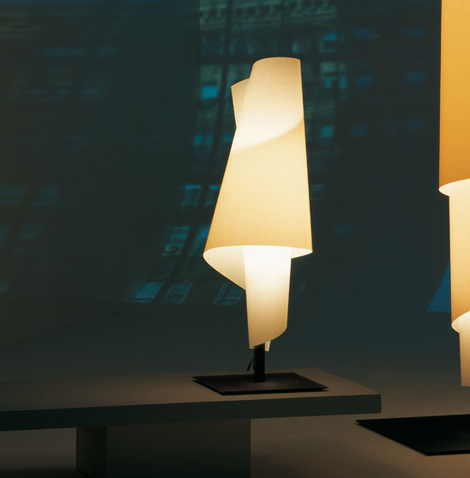 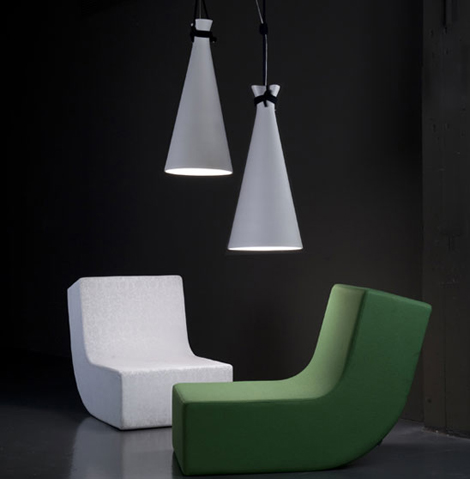 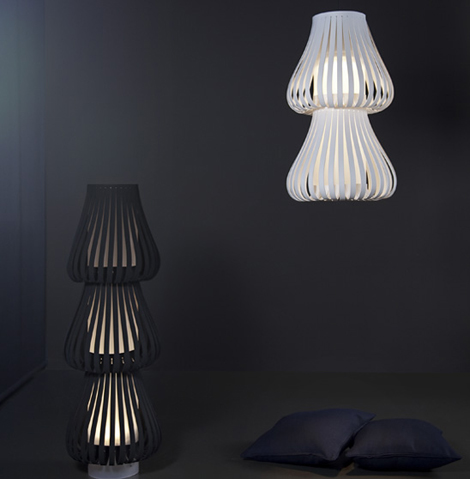 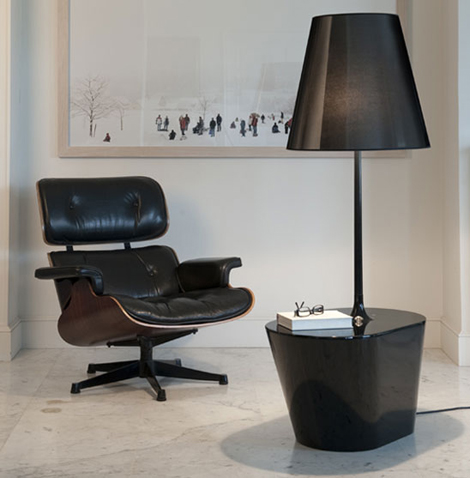 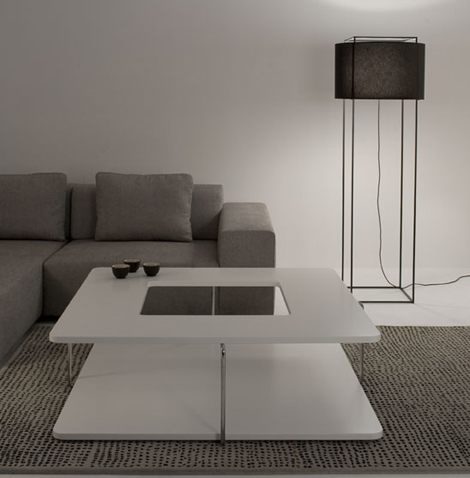 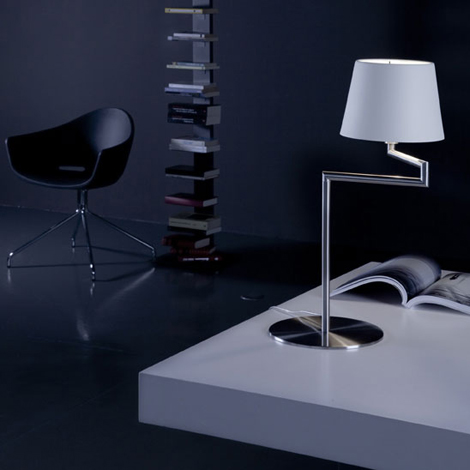 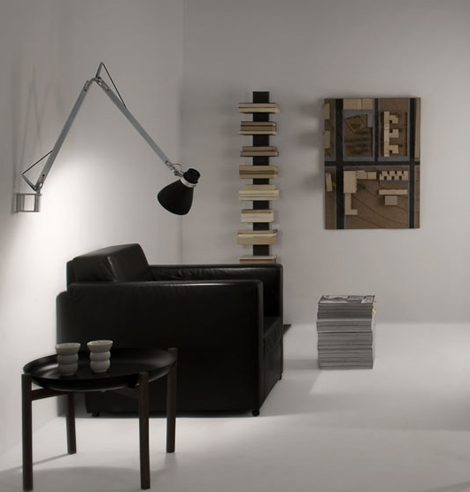 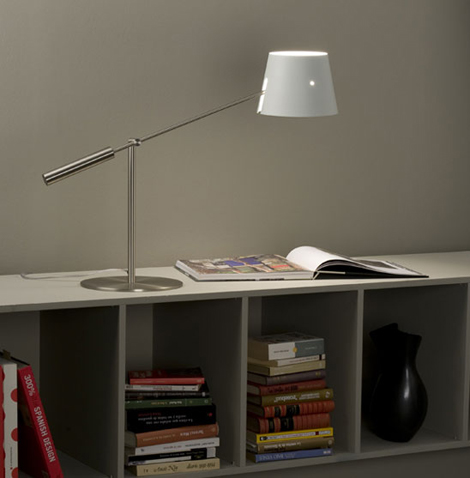 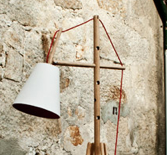 GUD Conspiracy is a project of the designers Paulo Neves and Alexandre Kumagai, based in Oporto, Portugal. Their DOBA lamp from 2010 […] 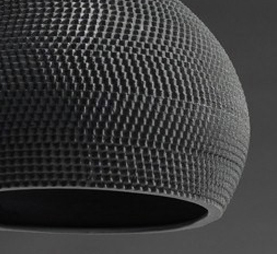 Beautiful pendants from the Italian design company Industreal. An idea unfolds in mind; they grasp possibilities, assemble them together into thought and […] 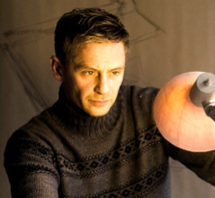 Self taught designer Tom Rossau started his career in the basement of his parent’s house in Faarevejle, Denmark. Building all sorts of […] 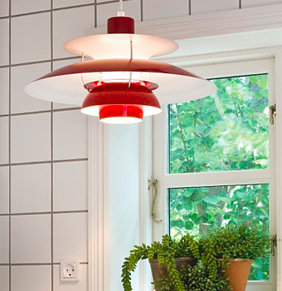