Craig Steely is principal of Craig Steely Architecture. With studios in Hawaii and San Francisco his buildings have been described as true and unique hybrids of these two environments. His work explores the boundaries of integration as well as emancipation from nature.

They embrace the realities of the environment and our connection/separation to it over the subjugation of it, all the while focusing on developing a singular architecture rooted in its context. Active projects include work on the Big Island of Hawaii and Maui, as well as several along the coast of California.

He received his architecture degree from Cal Poly, San Luis Obispo. His work has been awarded recognition by the American Institute of Architects and published widely in books and periodicals. In 2009 he was selected as an “Emerging Talent” by the AIA California Council. His office was chosen top firm in the 2013 Residential Architect Magazine leadership awards.

This project is from Berkley, California – Gipsy House
A new house on a steep sloping acre lot in the Berkeley hills. The house is divided into two distinct zones; one burrowed into the hillside and the other, mostly glass, cantilevering toward the view. 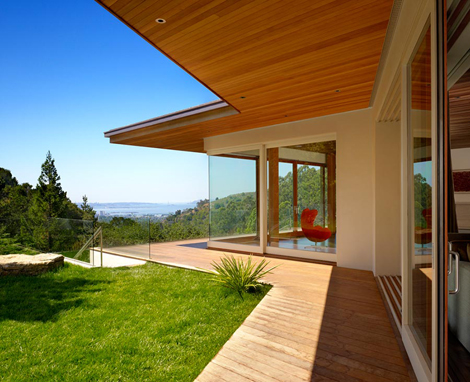 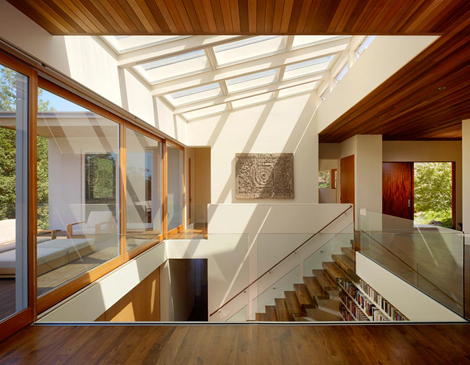 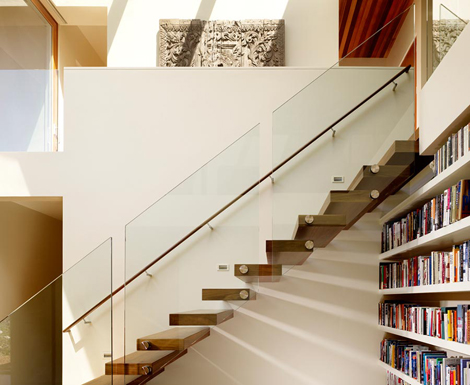 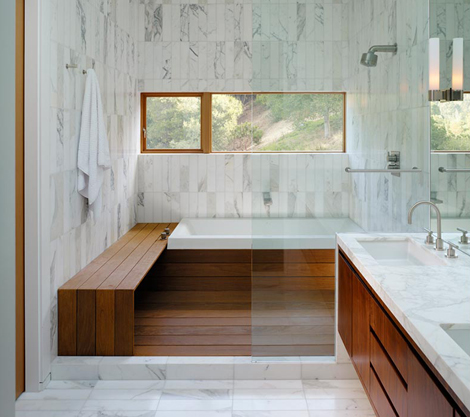 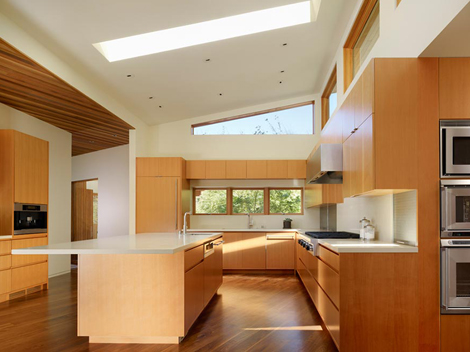 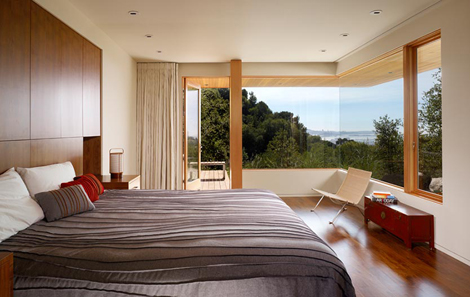 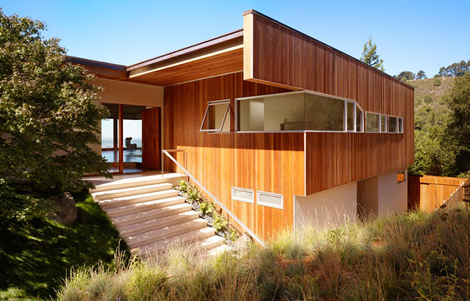 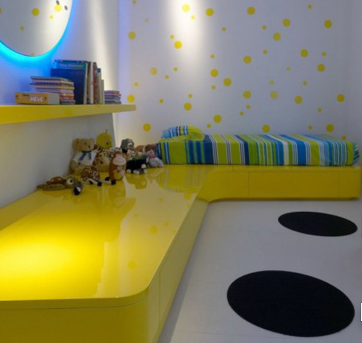 Manuel Gaudichon, based in Paris, have a blog where he publish pictures of lofts. That’s one of the things he do. I […] 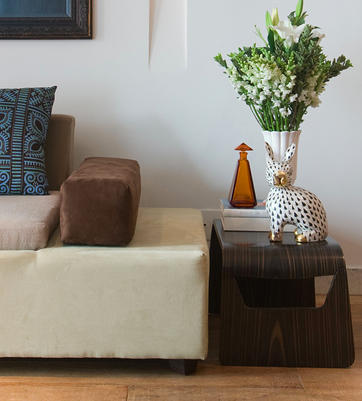 From São Paulo, Brazil, architects Alan Shu and Cristiano Kato have designed the renovation of the apartment in 1511, an open space […] 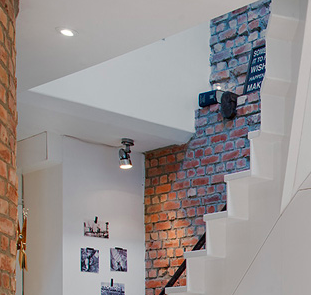 Alvhem was started by people who all have chosen to leave secure jobs in reputed brokerage firm to start a new, unique […] 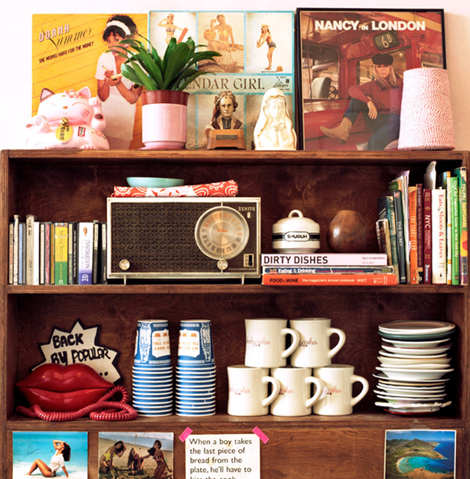