Portuguese studio Pedra Liquida has completed the Casa do Condo project and renovated and converted a 19th-century bourgeois home in Porto into a boutique hotel with a total of six luxuriously furnished and equipped rooms.

The artsandresidence Casa do Conto (House of Tales) is a charming building in the emerging Cedofeita area in central Porto.

It is the result of a restoration project to convert a 19th-century bourgeois home to host demanding and discerning guests in an atmosphere of striking cultural imagery.

An innovative project which could only have been possible in the urban setting of a city. 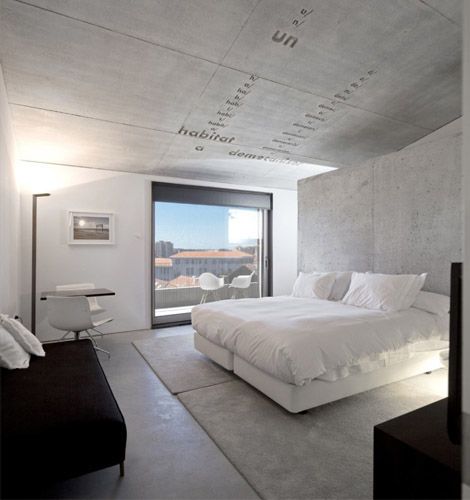 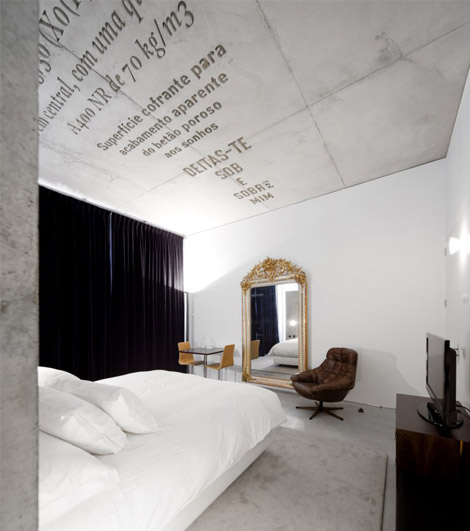 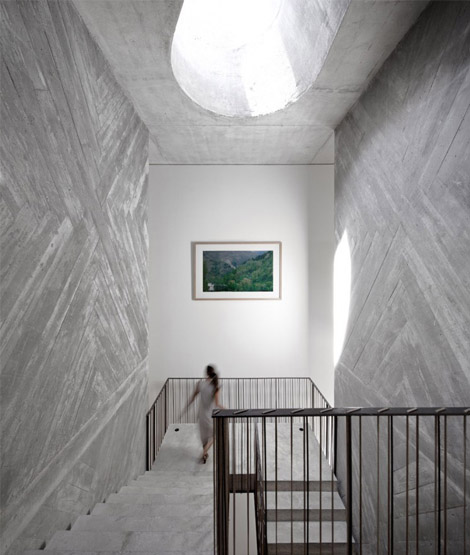 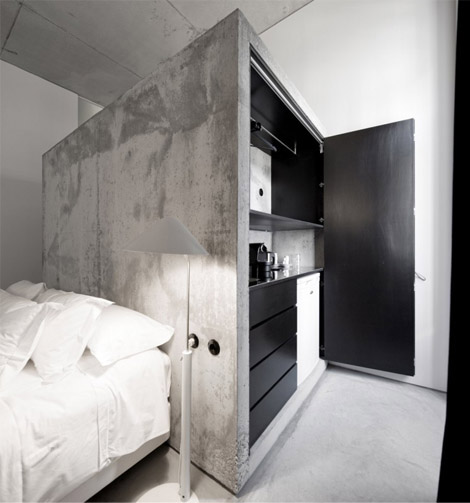 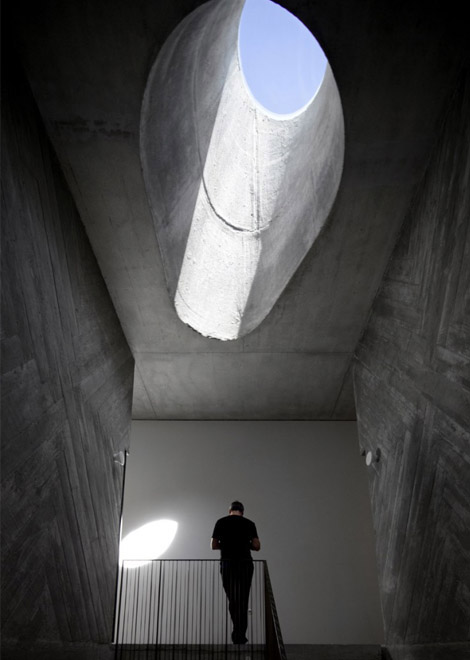 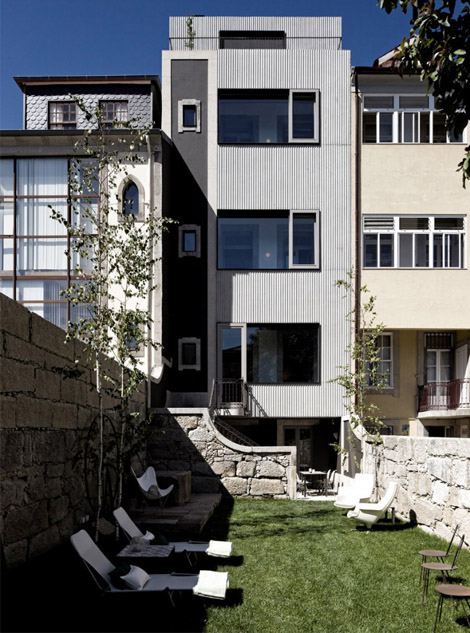 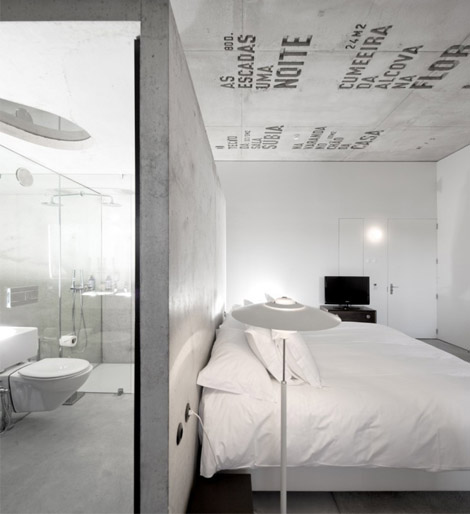 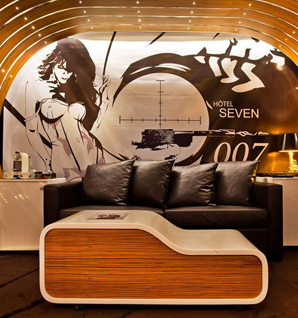 Hotel SEVEN is ideally located in the city’s 5th arrondissement, next to the Latin Quarter and a short walk from the renowned […] 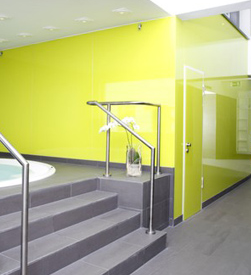 This is how visitors from all over the world as well as Berliners themselves experience the German capital. Andel’s Hotel in Berlin […] 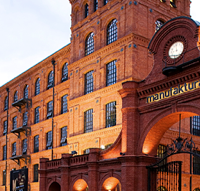 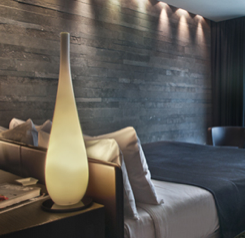 Tucked away from the hustle and bustle is the charmingly avant-garde Hôtel Sezz Paris, located in the 16th arrondissement of Paris on […]