Las Vegas  is the most populous city in Nevada, United States, the seat of Clark County, and an internationallyr enowned major resort city for gambling, shopping, and fine dining. Here are some random pictures from the trip.

Las Vegas bills itself as The Entertainment Capital of the World, and is famous for its casino resorts and associated entertainment. A growing retirement and family city, it is the 28th-most populous city in the United States. Established in 1905, Las Vegas officially became a city in 1911. 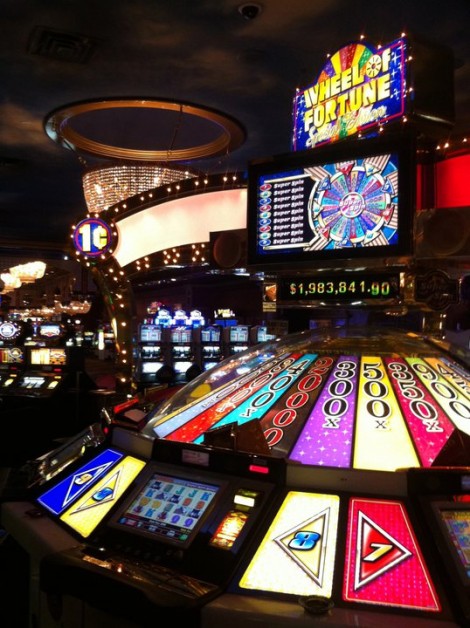 At the close of the 20th century, Las Vegas was the most populous American city founded in that century (a distinction held by Chicago in the 19th century). The city’s tolerance for various forms of adult entertainment earned it the title of Sin City, and this image has made Las Vegas a popular setting for films and television programs. There are numerous outdoor lighting displays on Fremont Street, as well as elsewhere in the city. 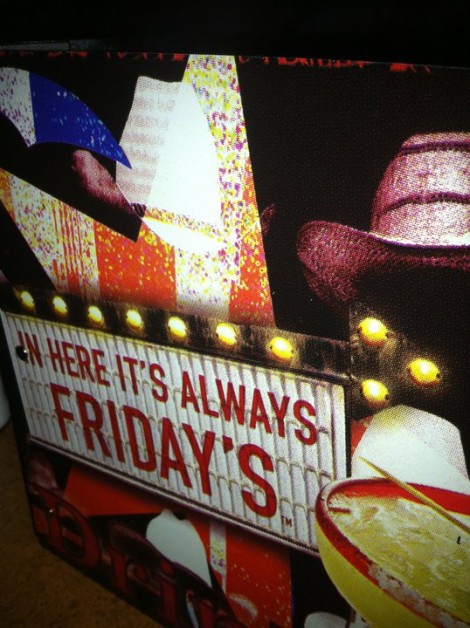 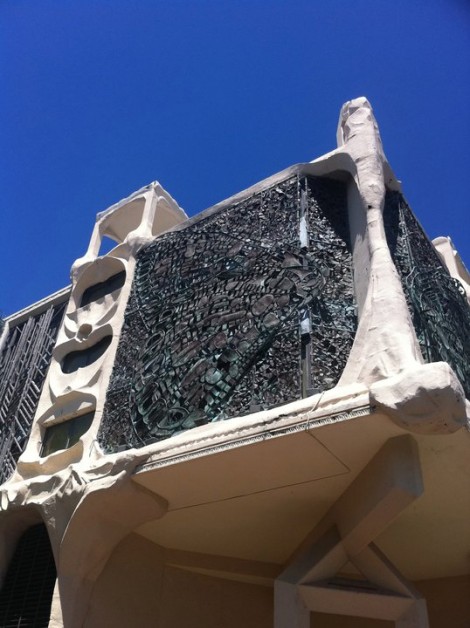 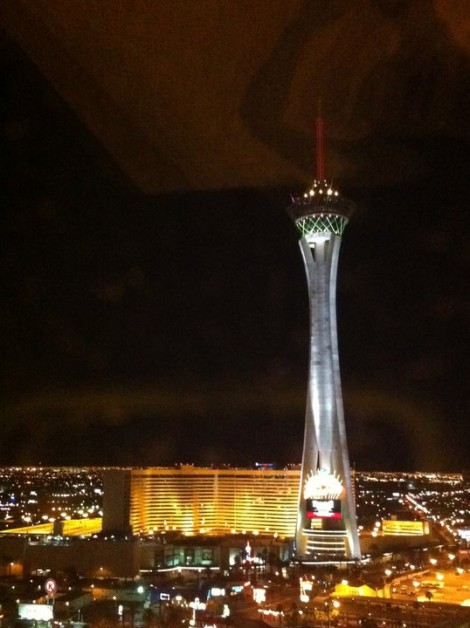 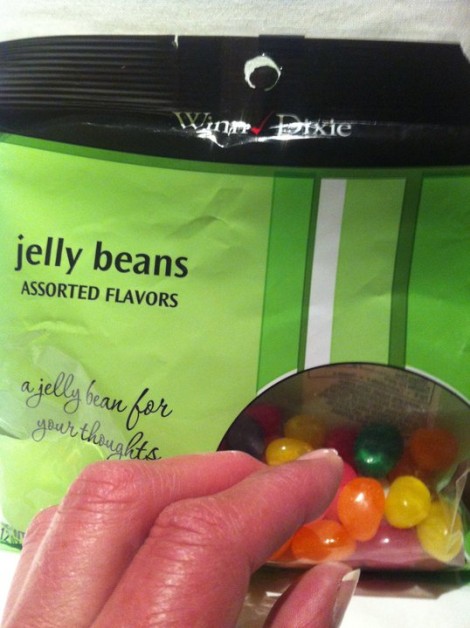 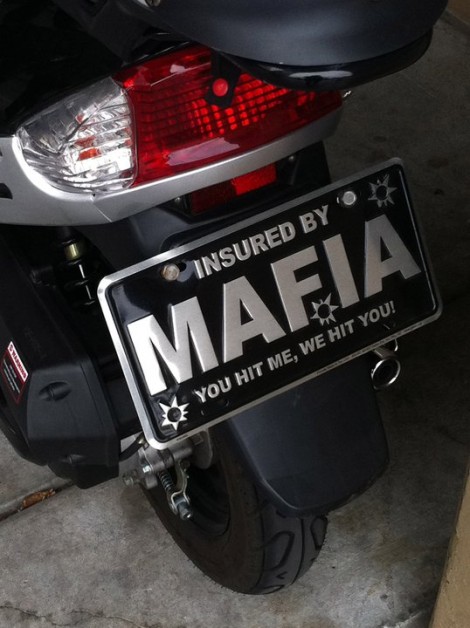 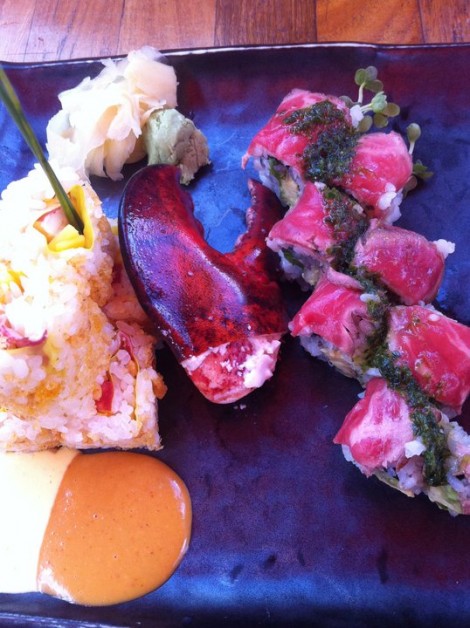 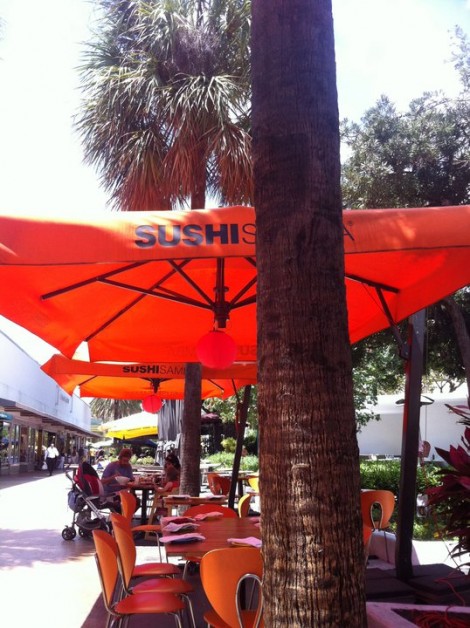 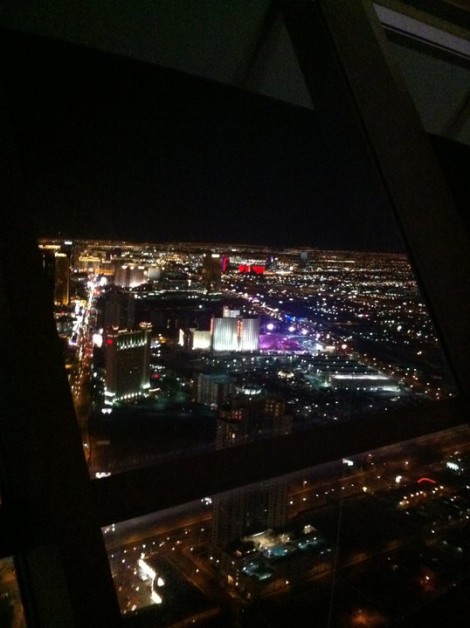 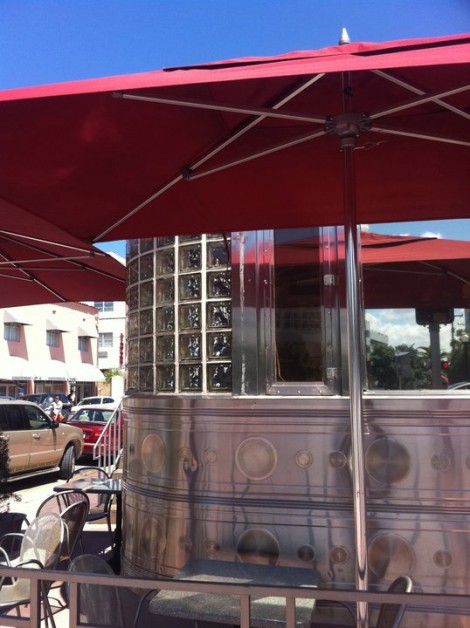 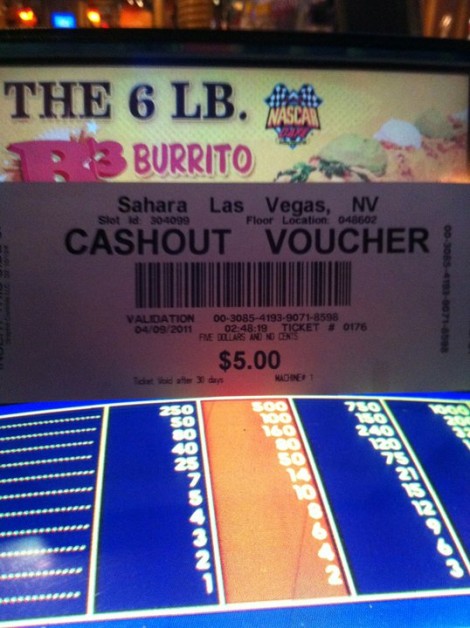 Gambling of course. Not the biggest bet though 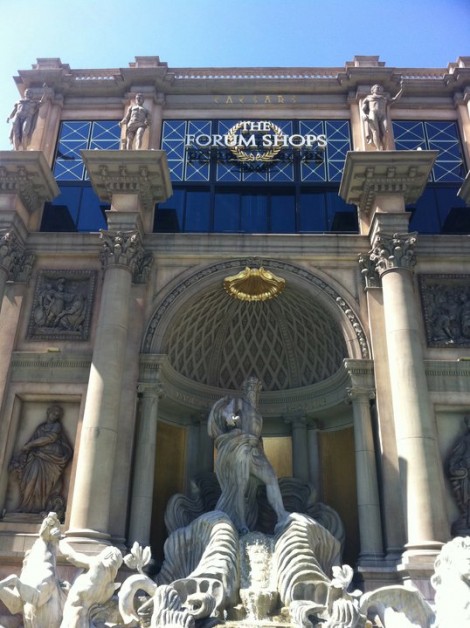 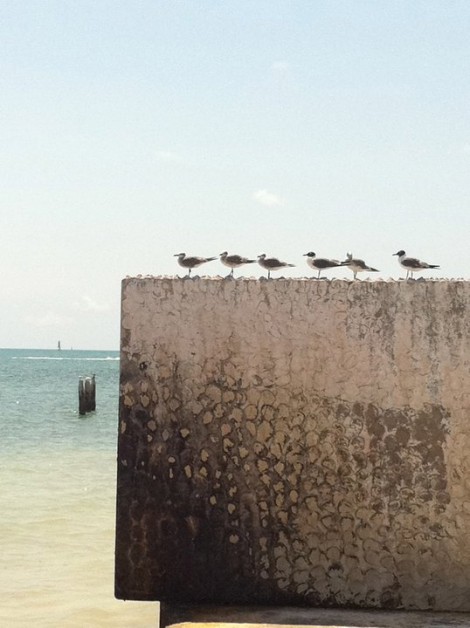 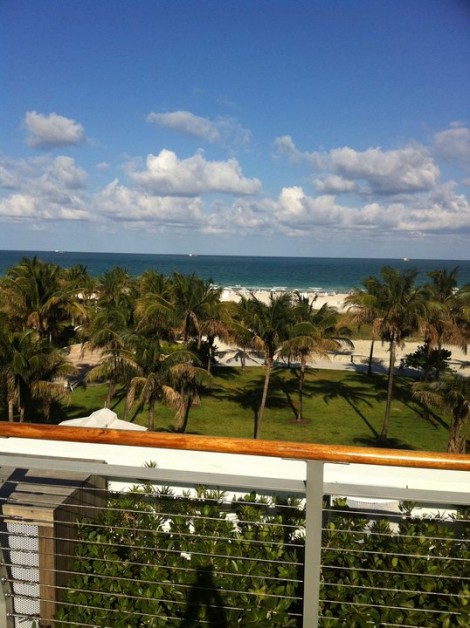 View from top of The Betsy Hotel, Miami South Beach 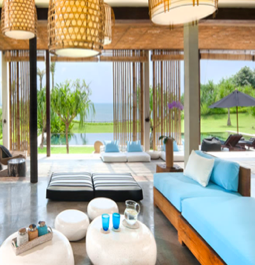 Villa Tantangan is unique, as the first villa in Bali of this size to be completely off the grid. We are producing […] 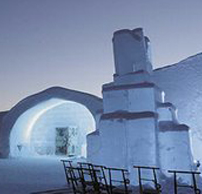 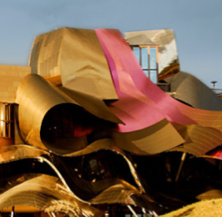 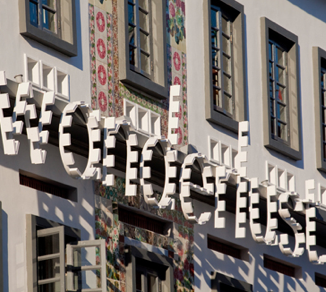 As boutique hotels go, Wanderlust ia about as mascap and experimental as it can get, located in Little India, Singapore. The building […]