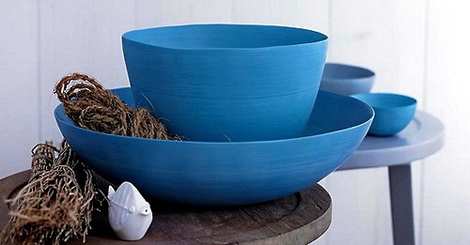 An universal favorite of men and women, explore the meaning of blue, how to use shades of blue, subtle changes in blue symbolism from dark to medium to light blues, and colors that go with blue.

Blue is calming. It can be strong and steadfast or light and friendly. Almost everyone likes some shade of the color blue.

In 1999 Pantone named the sky blue color of Cerulean as the color of the new millennium. Pantone selected the color Blue Iris as the 2008 Color of the Year telling us: “Combining the stable and calming aspects of blue with the mystical and spiritual qualities of purple, Blue Iris satisfies the need for reassurance in a complex world, while adding a hint of mystery and excitement.”

A natural color, from the blue of the sky, blue is a universal color. The cool, calming effect of blue makes time pass more quickly and it can help you sleep. Blue is a good color for bedrooms. However, too much blue could dampen spirits. 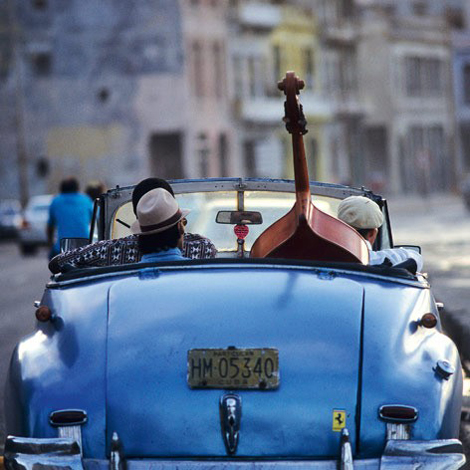 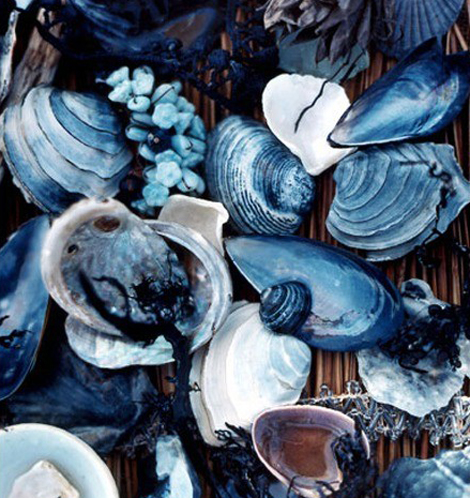 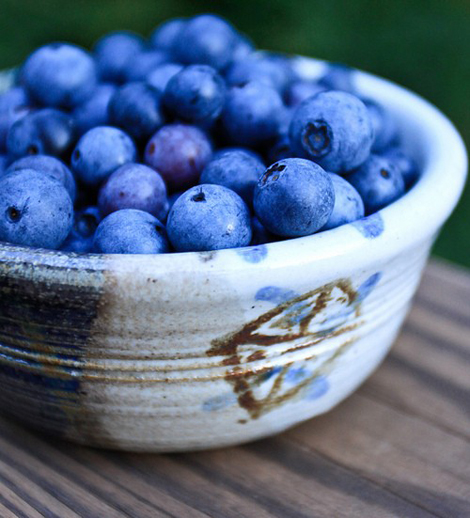 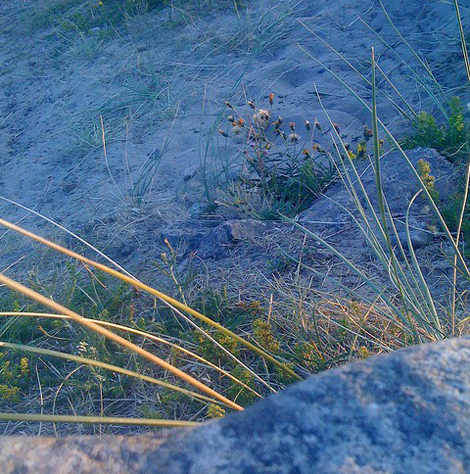 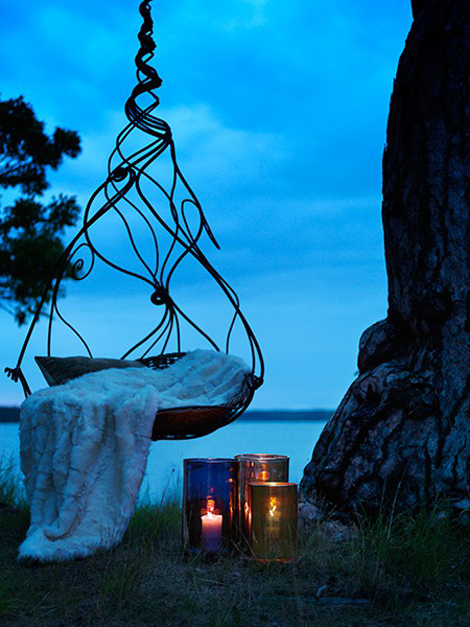 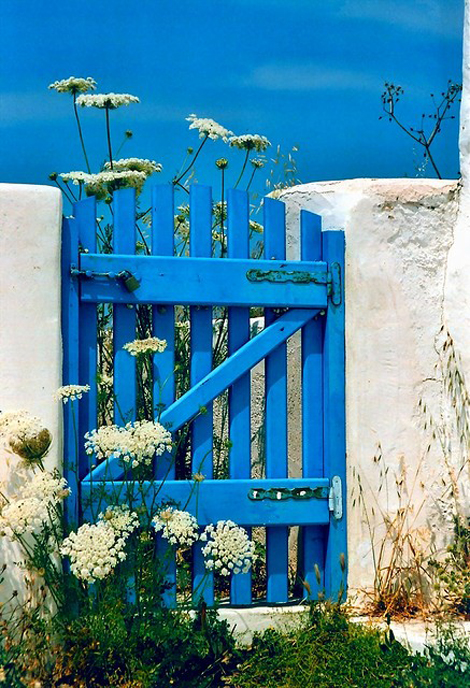 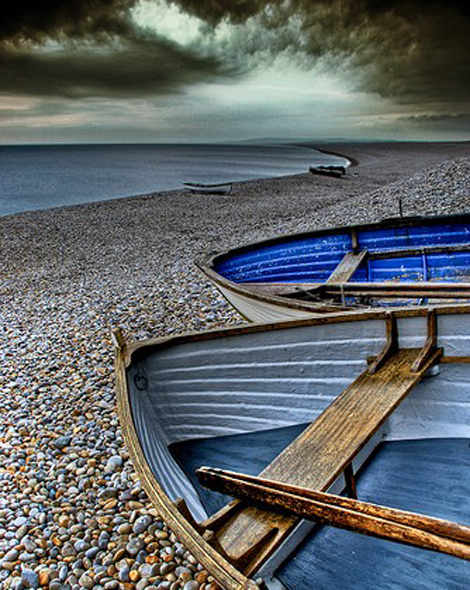 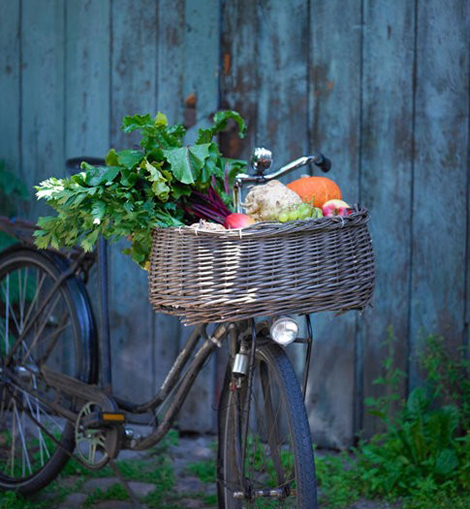 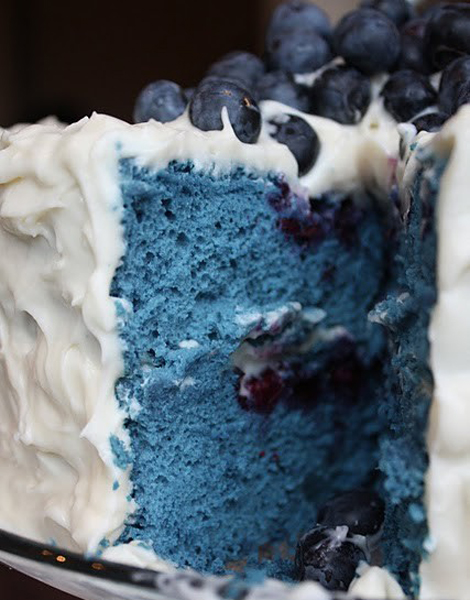 I pin! Love photos in general and found Pinterest where I can store pictures no matter what setting. One of my albums are called “Color blue”. When pinning there are some small issues about where to store and how to explore the use of Pins. So I created albums based on color themes. 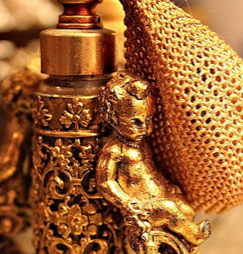 A cousin to yellow (and orange & brown) is gold. While green may be the color of money (U.S) gold is the […] 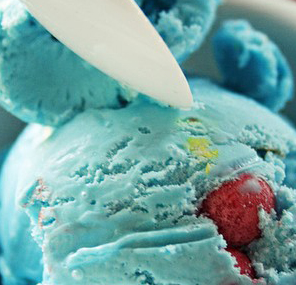 Refreshing and Sophisticated. A mix of blue and green, turquoise has a sweet feminine feel while the darker teal shades add lively […] 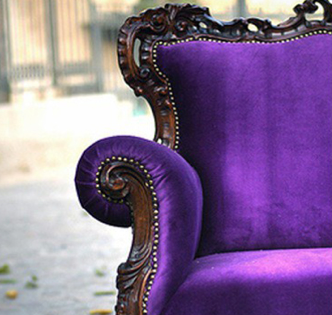 Purple is warm and cool. Explore the meaning and symbolism of the color purple and colors that go with purple, light and […] 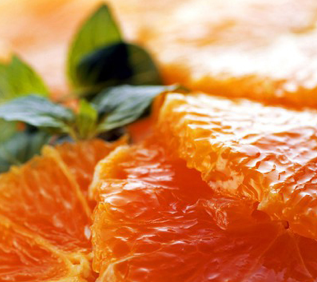 Orange is vibrant. It’s a combination of red and yellow and shares some common attributes with those colors. Denotes energy, warmth, and […]